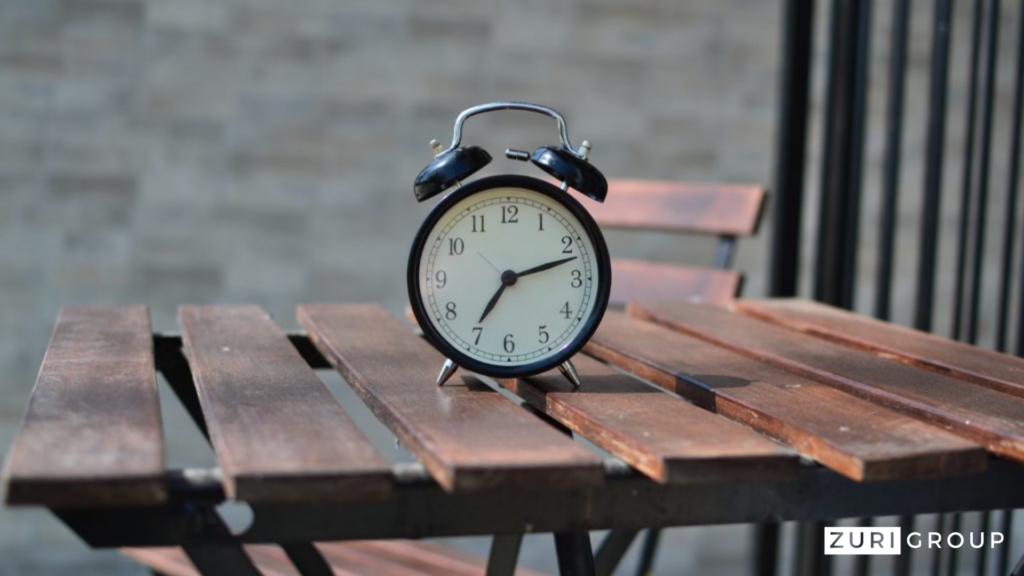 Given the recent gift of time, I decided to do something I’ve always wanted to: share how Zuri Group started, how we have succeeded, and our missteps along the way. The hope is that this is the first in a series of articles.

We are all feeling the importance of relationships these days. With social distancing and cancelling of public events, we are turning to our networks for contact and reassurance. Whether in person or virtual, in times of crisis we are supported most by those we trust.

Honesty and transparency are my core principles, both in life and in business. Zuri’s origins are due in large part to the way these principles guide communication and build relationships based on trust.

A decade and a half before Zuri, I was working as a software developer. Then in the spring of 2005 I entered the world of nonprofit organizations. Kintera, later purchased by Blackbaud, hired me to manage key clients and eventually oversee professional services. Sphere, the flagship product, was a software-as-a-service (SaaS) platform developed to deliver the power of database marketing to the fundraising efforts of nonprofits.

Sphere was designed to meet a common set of fundraising needs. But the marketplace, as it often does, had a different idea. Large nonprofits with sophisticated fundraising processes saw even greater promise if the tools could be customized to fit specific business requirements. They wanted a flexibility that would allow Sphere to support the specialized fundraising endeavors they were developing in response to the ever more granular data that could be extracted from modern databases.

One of the organizations seeking more flexibility was Heifer International. Dedicated to ending hunger and poverty in the world, Heifer was an early leader in online fundraising. With Sphere’s integrated fundraising tools and advanced reporting, it was ready to take another giant step. However, multiple deadlines for custom functionality had come and gone. The most recent had been missed a couple of weeks before I started at Kintera.

Patience at Heifer had worn thin. The organization was close to walking. I was sold to Heifer as the person who would finally get the job done. As far as Heifer was concerned, this was to be Kintera’s last chance. A piece of good news was that shortly before I joined Kintera, Heifer had hired a new person to lead their side of the project. That meant neither he nor I bore any responsibility for past failures.

From day one the new project director spoke openly and honestly about Heifer’s concerns and frustrations. My response was to be equally transparent about Kintera’s short comings and Heifer’s past lack of clarity about certain issues. Out of that first conversation, we developed a relationship as partners working to achieve a shared goal. Sphere ultimately became a success for Heifer, which was due in no small part to the relationship we established and continued to nurture through good times and bad.

Before the Heifer partnership, I already knew that the strength of relationship between a vendor and client could make the difference between success or failure. The experience of working with Kintera clients gave me an even greater understanding of just how crucial relationships could be in the nonprofit sector. 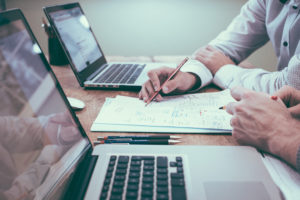 In 2008 I left Kintera with its CEO’s blessing and active cooperation to start Zuri Group as a company that would assist clients to be successful on Sphere. I took with me two resolutions that would become foundational to Zuri Group:

1. I wanted to contribute to the nonprofit sector by providing organizations with the skills they need to succeed in their missions.

2. Relationships would be key, as they are the lifeblood of nonprofits, especially when it comes to fundraising.

Founding and growing a company to support the work of nonprofits is important to me. At Zuri Group we do interesting, meaningful work and establish relationships that put us on the inside of organizations striving to make the world a better, healthier, more generous place. From day one we have recruited people in harmony with the values and commitments of our nonprofit partners. More than half of Zuri’s staff have either worked for or served on the board of nonprofits. 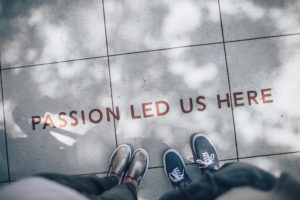 We see ourselves as more than a vendor offering services to nonprofits. Zuri Group is a relationship-based organization in service to the nonprofit sector. We are here to support you and look forward to learning about your organization and how we can help. 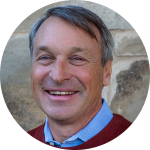 John is an innovative leader and strategic thinker with over 30 years of experience and more than a decade in the nonprofit technology arena. John founded Zuri Group in 2007 with the knowledge that nonprofit organizations are most successful when they have trusted partners in technology on the team.