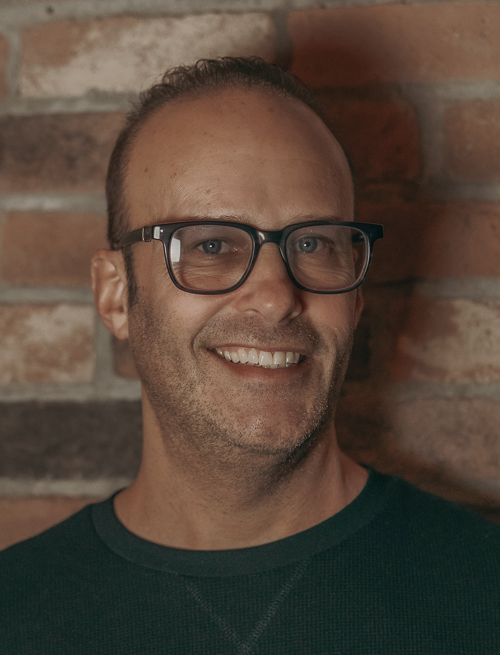 Howard comes from a family well-versed in philanthropic matters.  His father dedicated his life to Jewish federation work, ultimately serving as the President of the National UJA (i.e., the chief executive position) and previously as the Executive Director of the Cleveland Jewish Community Federation. Under Howard’s father’s leadership as CEO, the National UJA raised a then record-shattering $1.2 billion dollars in UJA pledges and $500 million in cash collections in a single year.

Though his father has since passed away, Howard honored him by starting his own nonprofit career at the Jewish National Fund.  He created and spearheaded the JNF behemoth digital campaigns in the early 2000s before joining Kintera (bought by Blackbaud) to run their faith-based vertical.  In 2008, Howard became an owner of a 3-person company named Zuri Group, which at that time generated less than $1M annually in revenues.  Now comprising over 70 employees, with annual revenues approaching $20M, and working with over 500 partners (he refers to Zuri clients as partners) who have collectively raised over $100 billion dollars, Howard focuses his daily attention on the company’s continued exponential growth through maximizing internal operations and utilizations. Howard is an active contributor to The Felix Organization and has also served as Chairman of the Board of Directors at the NYC-based Friends of Firefighters.