by Susan Arrington on Nov 5, 2018
Operations

If you’ve ever implemented a new software application or a new customized feature in your current applications, you’ve most likely heard of User Acceptance Testing or UAT.

In this first installment of our series on User Acceptance Testing, we’ll define it, explain its purpose, and explore the impact that it has on implementation success. 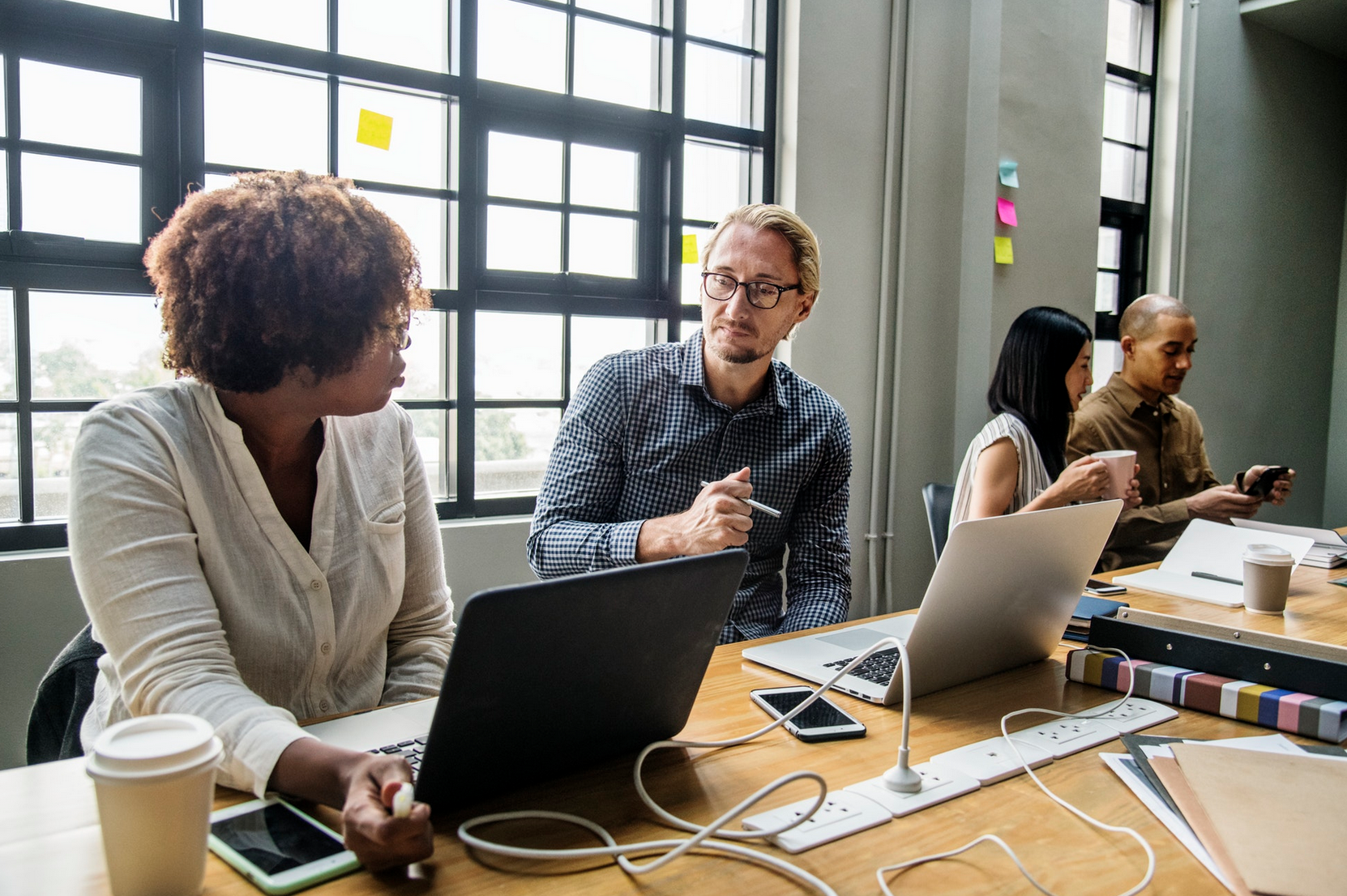 What is User Acceptance Testing?

User Acceptance Testing is one of those methodologies that does exactly what it says on the label. But if we take those three words and examine them independently, we can gain even greater insights about the process and its purpose.

In most implementation projects, users are involved – to some degree – prior to UAT. Depending on the number of users and their role in the organization, users may be part of a focus group during requirements gathering, involved in data validation testing, or they may have a representative on the project team.

For organizations where users are heavily involved in the project from the beginning, UAT is sometimes seen as an extra, unnecessary step–after all, haven’t users been testing incrementally as the project has progressed? It can be tempting to see it this way, but remember: testing functionality is not the same as testing a system for how it will work in the organization day-to-day.

Regardless of their involvement from project ideation through development, users should definitely have a place in your testing plan, prior to launch.

Acceptance: (noun) The action or process of being received as adequate or suitable.

It’s possible for a system to meet all the functional requirements but still not provide benefit to the users. Users must see benefit to accept a new system or a new feature.

When users can see how the system enables their business processes and that it provides benefit to them, they are more likely to adopt the system– even though it can be a big change in how they work. However, if testing reveals something about how the system works that prevents them from accepting it, changes can be made before the implementation is complete, and it’s much better to find this out prior to going live with a system.

Test: (verb) Measures taken to check the quality, performance, or reliability (of something), especially before putting it into widespread use or practice. Putting something under strain to reveal its strengths and/or capabilities.

When we think of testing, most of us think of a series of practices that prove that a system works. But the goal of testing in UAT is to expose and identify the faults within a system so that corrections can be made prior to the system going live. 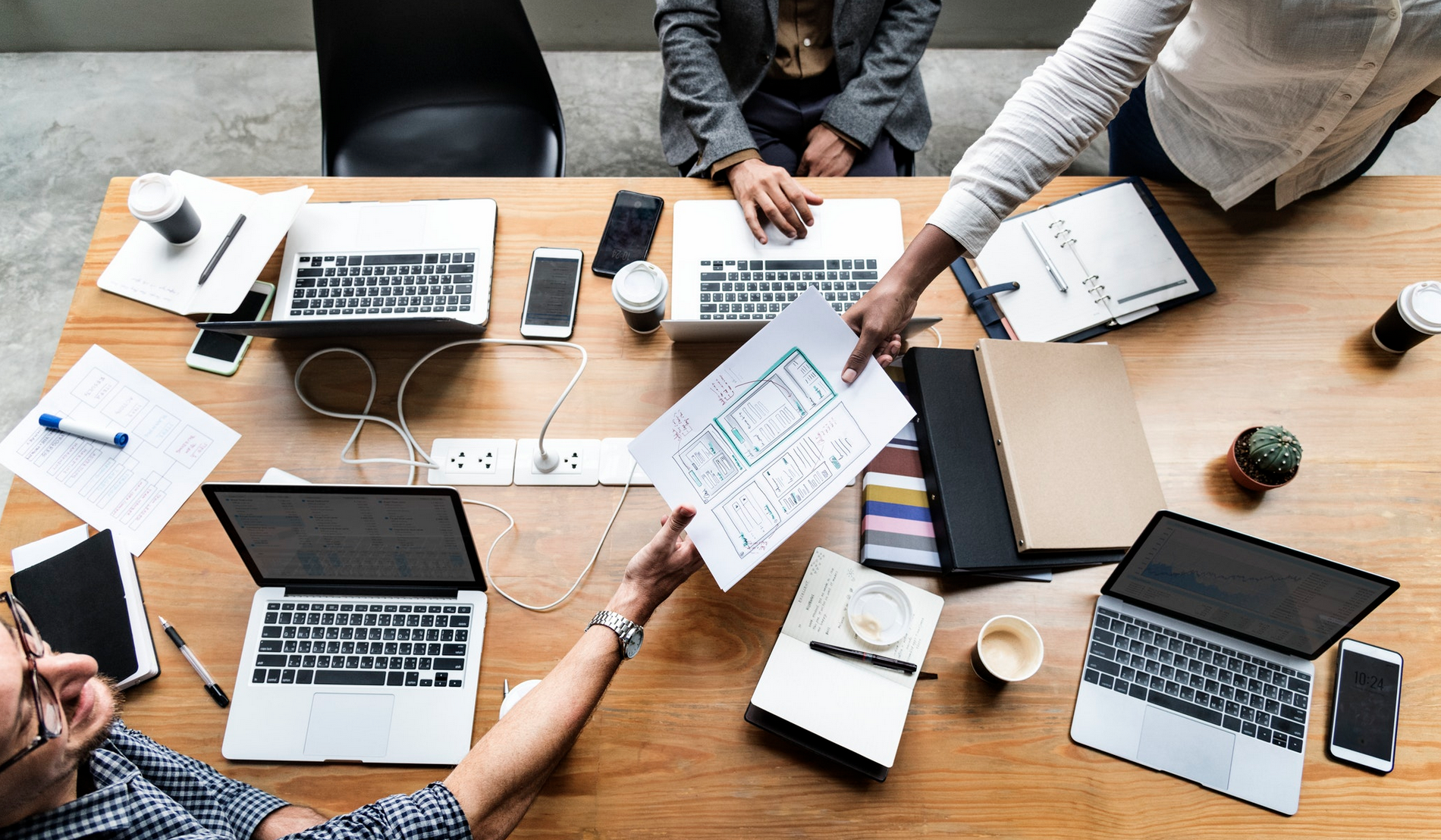 What are the benefits of User Acceptance Testing?

The true benefit of UAT is that protects organizations, their systems, and the people and processes that support them, by reducing risk in two important areas– time and resources.

Time Risk: If a system does not meet user needs and issues are only identified after go-live, projects take a huge step backwards, which jeopardizes timelines. It’s much easier to fix issues found in testing than issues found when a system is already live and the integrity of production data is at stake.

Resource Risk: A system or feature that goes live with issues is at risk of impacting your bottom line. Developers will be tasked with coding unplanned fixes and your staff will have to resort to untested, inefficient workarounds that jeopardize your data integrity– if they’re able to continue work at all.

While many organizations downplay the role of User Acceptance Testing, it’s a critical implementation component that should not be overlooked.

Although UAT can sometimes seem like a superfluous step, it’s actually the failsafe for your whole implementation strategy. The cost of devising and implementing a UAT strategy is easily outweighed by the value it provides in ensuring adoption of a well-tested system.

Is your organization getting ready for go-live? We can help you create, revise and implement your own UAT strategy for a successful launch. Contact us today to get started! 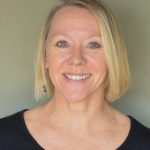 Susan Arrington is Zuri Group’s Director of Business Analysis (and resident UAT wizard) with 30 years of nonprofit experience. She understands the critical role that change management plays in ensuring project success, and strives to help her clients adopt system and business process changes in a positive manner. Susan finds the passion of nonprofits inspiring, and is personally involved with two nonprofits who have missions that are close to her own passions.