Susan Arrington is Zuri Group’s Director of Business Analysis, and she brings 30 years of nonprofit experience to the team. She finds the passion of nonprofits inspiring, and is personally involved with two nonprofits who have missions that are close to her own passions.

One of those nonprofits is Running Rivers, a Colorado-based organization whose mission is to facilitate the connection of people with healthy freshwater ecosystems through novel recreation events, education activities, and on-the-ground projects. Every year, Susan participates in their fundraising event, the Middle Creek Flyathlon, and this year was no exception! 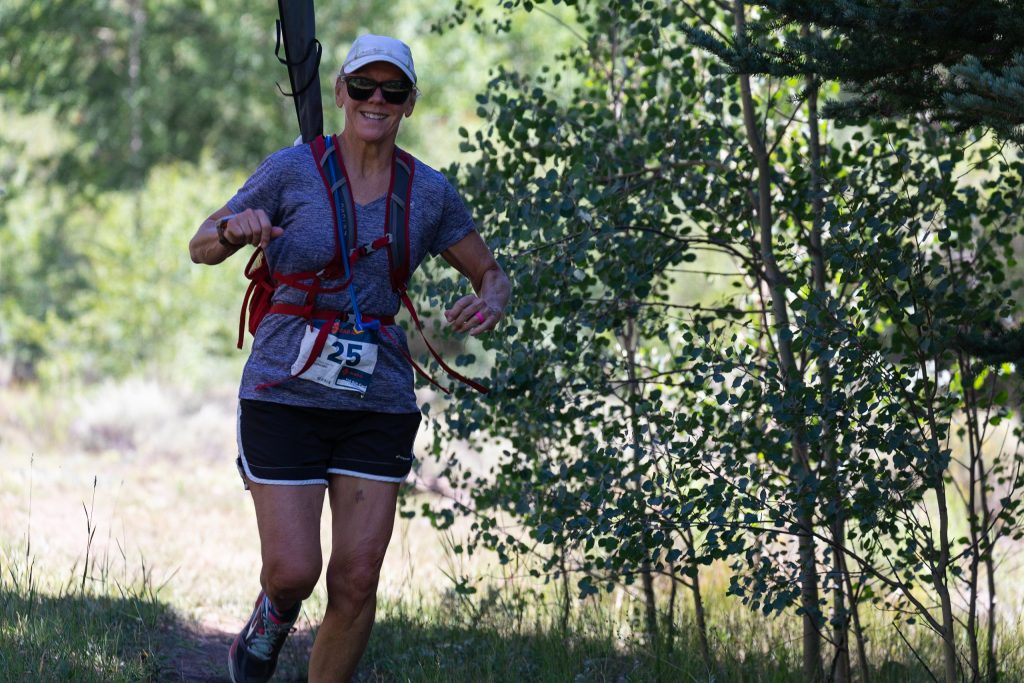 Just like a triathlon, the Flyathlon contains three elements:

“Two trails run up and down a canyon that follows Middle Creek. During the race, you must catch a trout with a fly rod. You must carry with you all that you need, and you cannot have your rod already assembled. Time is taken off of your run for the size and species of the fish you catch (all fishing is catch and release after taking a picture on your race bib which contains a ruler). When the race is over, it’s all about reliving the race (and drinking craft beer) long into the night, under the stars.” 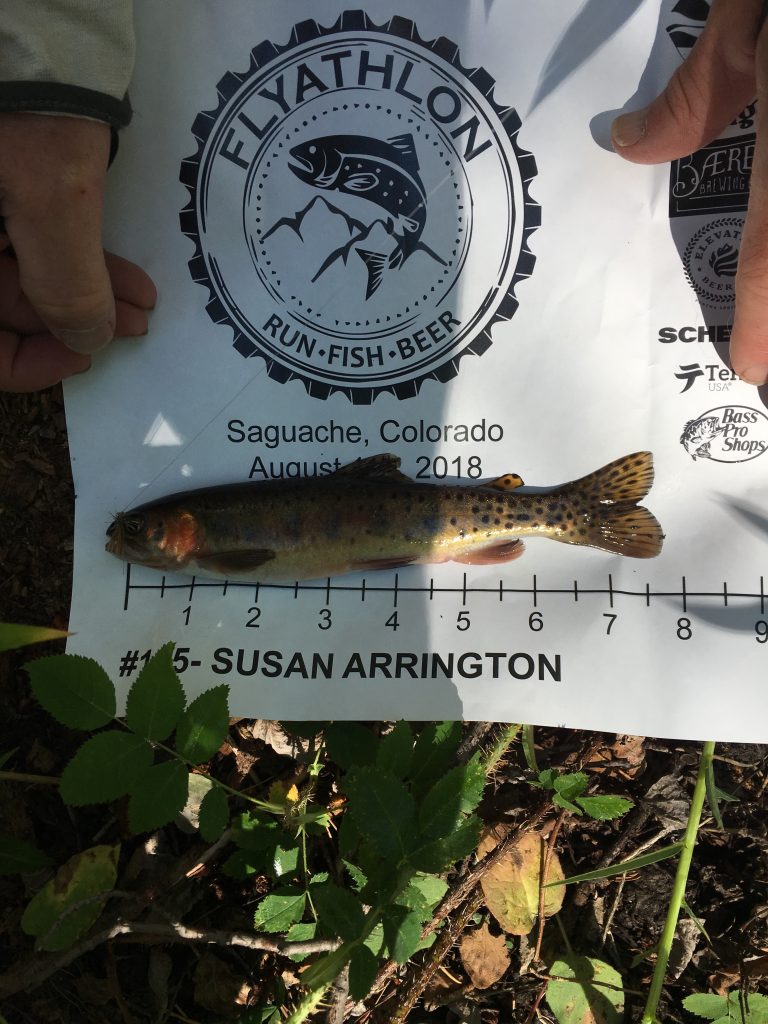 And the Flyathlon is not the only Running Rivers event that Susan has participated in.

“Earlier in the summer, we participated in replanting along a native trout stream that had been trampled by cattle, almost destroying the fishery. Along with Trout Unlimited and other organizations, Running Rivers provided money and volunteers to help restore this beautiful stream so that the native cutthroat trout will thrive.”

This year’s Middle Creek Flyathlon was very successful, with participants raising more than $23,000 to help Running Rivers continue their mission. Susan was the second highest fundraiser in the group, raising $1,650. 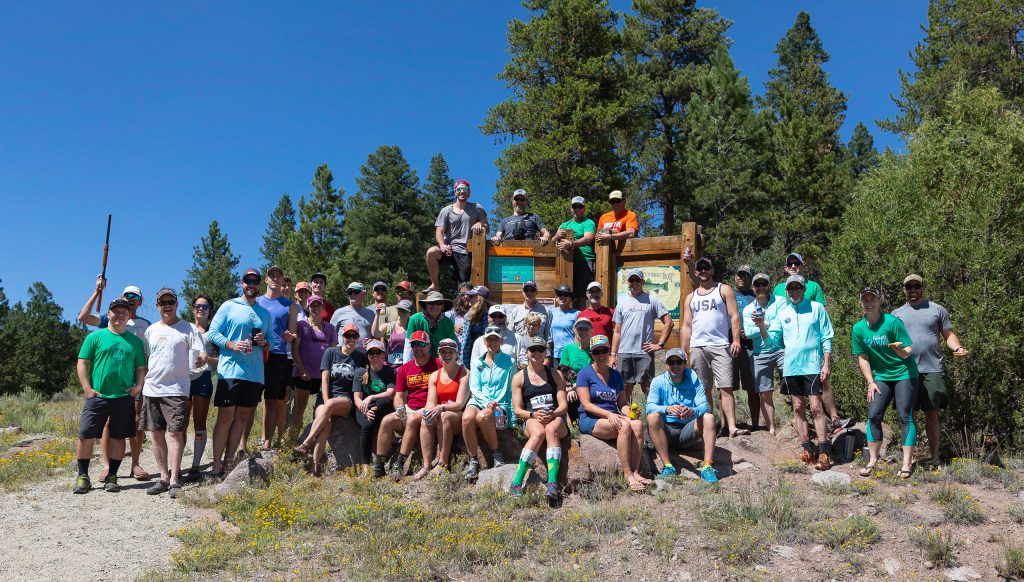 “There is something about giving back to the earth that is deeply rewarding. We’ve been given so much and we often take it for granted. I don’t want to do that anymore. With more and more politicians moving away from supporting public lands, it’s up to us to support, restore, and foster a better environment for our children and grandchildren.”  – Susan Arrington 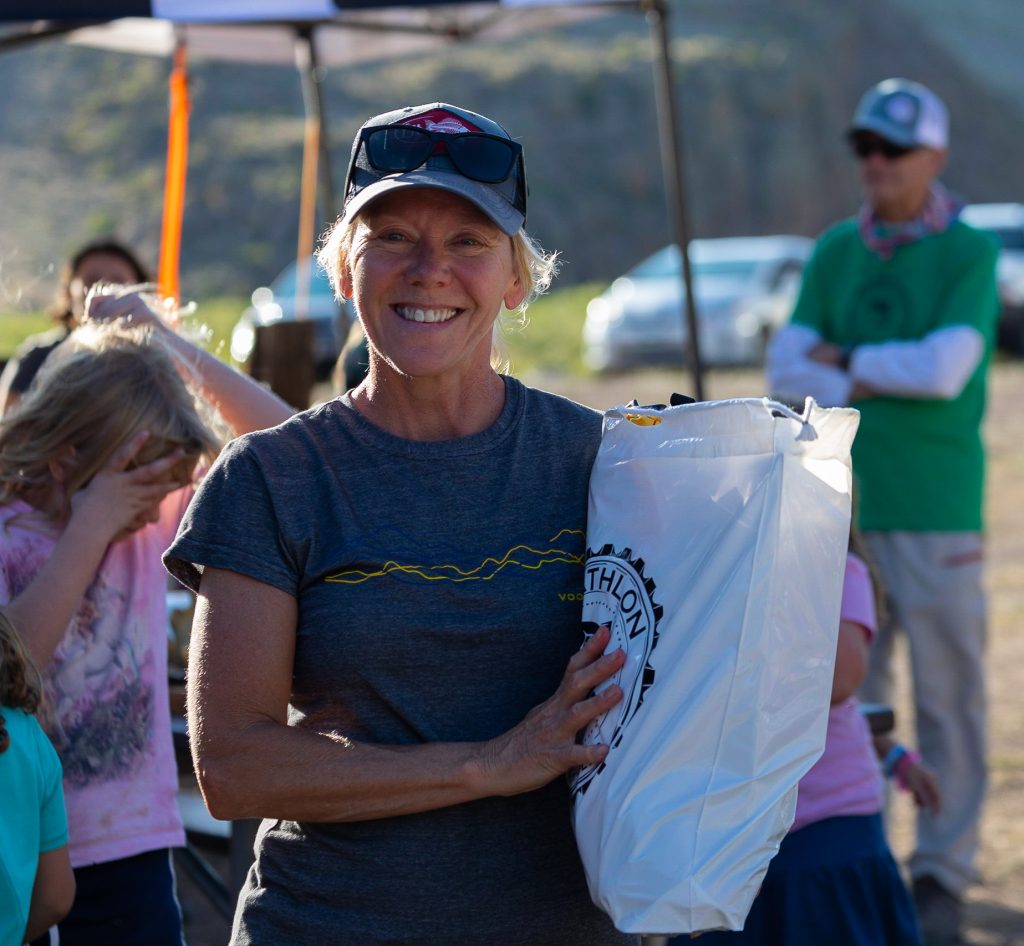